Oops. Seems the wheels came off. Please try refreshing the page. If the problem persists, please contact the site administrator.

Hookup Culture in College: Does It Deserve All the Hype?

Wild media headlines about hookup culture in college can be found everywhere. And this is nothing new. There are stories about people getting hurt, heartbroken, and angry. Duh, parents don’t want their children to be involved in a culture that could put them in danger. But some argue that the bad rap given to the modern casual sex culture isn’t all the bad. So, does hookup culture in college really deserve all the hype?

The difference in the casual hookup culture of today versus dating customs of the past has more to do with emotions than actions. It’s not necessarily true that today’s college students and teenagers have more sex than past generations. Today’s relationships are just different than they were in the past.

NPR did a great story about the unspoken hookup rules on today’s college campuses. The most important unspoken rule in modern college hookup culture? Don’t develop an emotional attachment to the person you’re having sex with. Seems strange to you parents, we bet.

Today’s college sex culture is full of contradictions. The main one, again, is that people only want sex relationships with people who they’re not interested in dating. It’s not a good idea to start a sec relationship with a person you’re already close with emotionally. If you’re too close and you start sleeping together, chances are  someone will get hurt and you’ll ruin the friendship.

Most Students Believe Hookup Culture Exists on Their Campus

According to ABC News, 91% of college-aged women say that this casual sex culture is part of their campus experience. What this means is that most college students take this no commitments casual sex stuff as a given. Some people embrace this enthusiastically, while others are grossed out.

Students say that sex encounters can happen pretty much anywhere, from a bar to a dorm room. They also said that many of these casual hookups take place when students are drinking (um, duh). We pretty much all know that alcohol consumption can make casual sex seem simpler.

But this isn’t working all that well for women. Most men just want to have a lot of sex. But most women would prefer to have more commitment in their relationships. Many say that they engage in casual sexual encounters only as a way of meeting the expectations of the men in their lives. Ouch.

Women say they sometimes feel pressured to be a part of this culture simply because it’s normative. If they don’t participate, they’re “weird.” And what could possibly make a college student more uncomfortable than that adjective? Unfortunately, this means that some women do things in the bedroom that make them uncomfortable with just to fit in.

Relationships Are Harder To Come By

If you talk to today’s college women, they’ll often tell you that it is actually more difficult to develop relationships now than it used to be. All of the dating apps and other technologies might make a person believe that it’s be easier to find a partner, but it seems like just the opposite is true.

Generally, men see the increase in choice when it comes to sex as more interesting or desirable than settling down with any one person in particular. And so the casual sex college hookup cycle continues, without a clear end in sight.

So, it’s true: media headlines about today’s hookup culture may be a little alarmist. But the unfortunate reality is that not all people are being well served by it. Recently, female journalists have been encouraging college-aged women to take a step back and re-evaluate the cycle they’re participating in. Ultimately, these women are challenging us to examine hookup culture in college. What do you think?

Previous article How to Be a Sugar Baby: Tips for Sugar Daddy Dating
Next article Polyamorous Celebrities and How it Works for Them 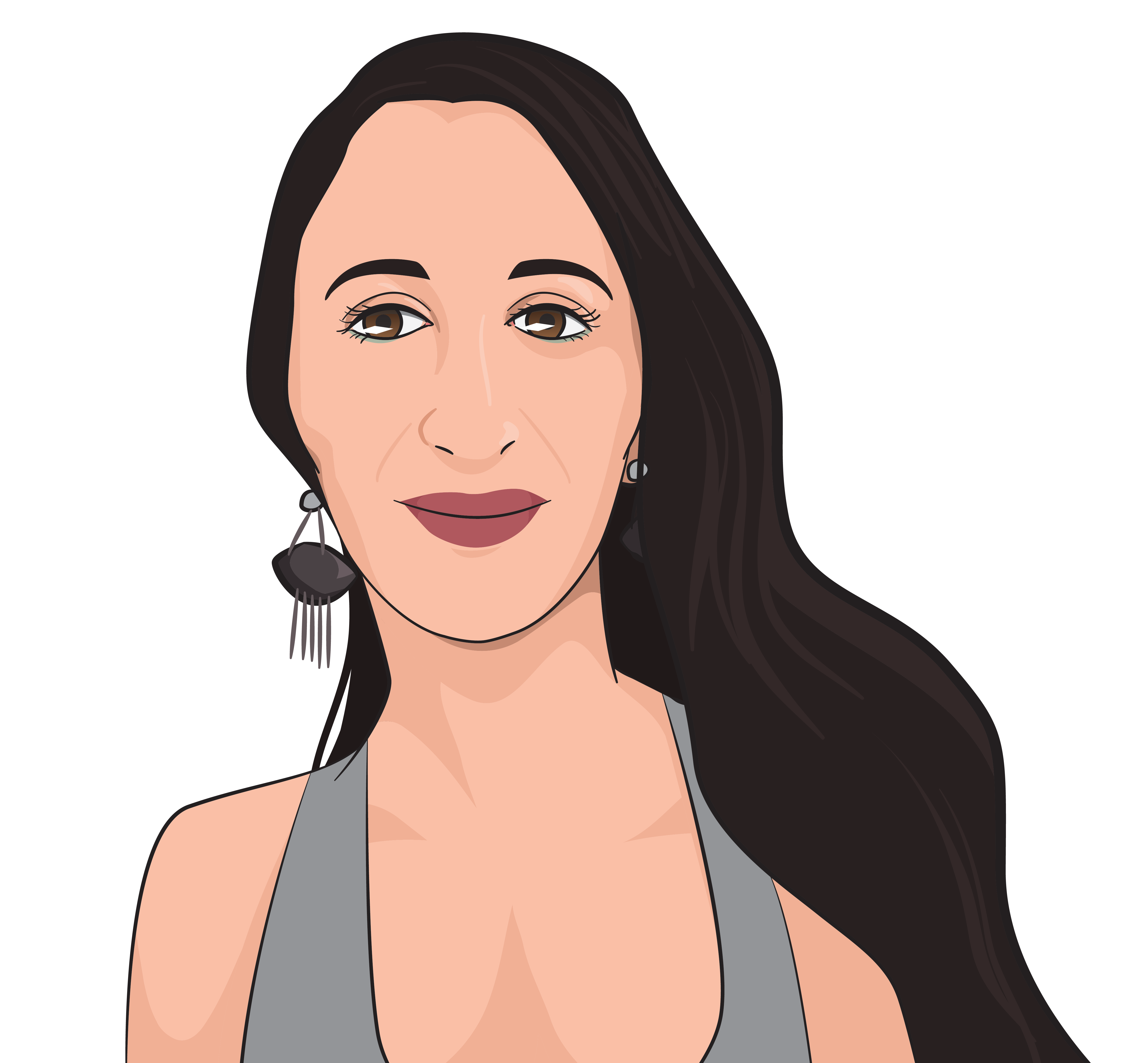